Corporate earnings are on track for their best year ever, but at least some of the corresponding rise in stock prices is because of buybacks — a piece of financial alchemy that critics say diverts money from more important uses like expanding business and paying workers more.

A buyback, as the name implies, is when a company buys back some of its shares from investors on the stock market. Investors tend to benefit because it means their remaining slice of the company is more valuable, as there are fewer shares out there.

And from the company’s perspective, if a buyback is done right, the company gets to improve its profitability on paper by sharing its profits with fewer shares.

The practice is typically done by large, established companies that earn lots of cash that they don’t otherwise have good ways to spend.

But even one of the world’s fastest growing and most innovative companies is doing it.

Apple became the world’s first trillion-dollar company this week after another impressive quarterly earnings performance pushed its market cap over $1 trillion US. The company previously said it planned to buy back $100 billion of its own shares this year, and has been doing so with aplomb in recent weeks.

Barry Schwartz, chief investment officer at money manager Baskin Wealth Management in Toronto, said the recent surge of buybacks is completely justified based on the underlying profits that companies are earning. 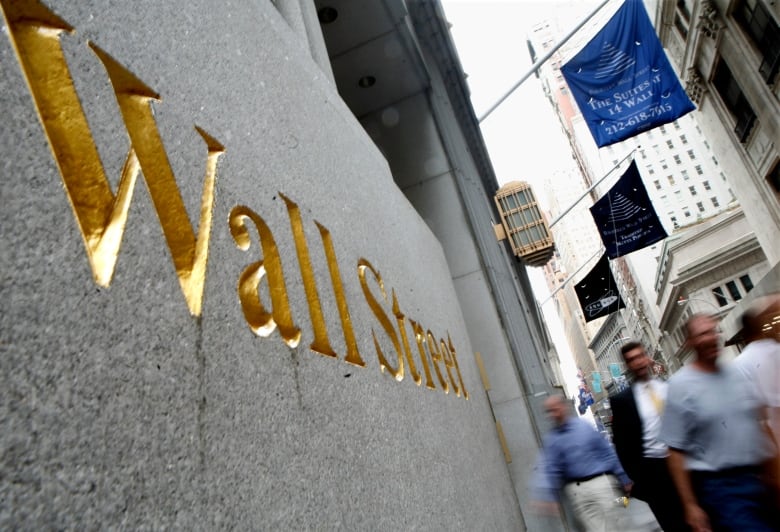 A report out this week found that between 2015 and 2017, U.S. corporations spent 60 per cent of their profits buying back their own shares, as opposed to spending that money on expansion or wage hikes. (Brendan McDermid/Reuters)

“We’re going to have record profits this year, so it certainly makes sense that this would be a record year for buybacks,” he said.

While he doesn’t like it when he sees companies buying back shares using debt, or transparently doing it just to boost their share prices, Schwartz said he’s fine when a company like Apple does it.

“Because they don’t need to build more factories or widgets to get more sales,” he said. “They’re just swimming in cash.”

New numbers released this week, however, show even companies with much less cash lying around are doing the same thing.

Left-leaning American think-tank the Roosevelt Institute found that from 2015 to 2017, U.S. companies spent 60 per cent of their profits on buying back their own shares, rather than investing that money in new ventures or pay hikes.

The report calculated how some companies could have spent that money differently:

And with the tax reform bill passed last year, which lowered the U.S. corporate tax rate from 35 per cent to 21 per cent, there’s every indication those numbers will soon look even gaudier, said Katie Bardaro, chief economist at compensation data firm PayScale Inc.

“One of the main responses to Trump’s tax policy was to buy back stocks. It’s absolutely a trend we are seeing among our clients,” she said of a group that includes large S&P 500 companies all the way down to small independently owned businesses.

She cites data from another recent report, from the California-based Drucker Institute, that found corporations plan to spend 30 times more on stock buybacks than on boosting their employees’ pay this year.

Even among companies that are passing some of those newfound profits down to workers, most are paying bonuses rather than giving raises.

Bank of America, for example, received plenty of kudos after tax reform passed for announcing it would give all 145,000 of its workers a $1,000 bonus. That act of corporate generosity will cost the bank $145 million — or less than three per cent of the $5 billion the bank plans to spend buying back its stock this year. 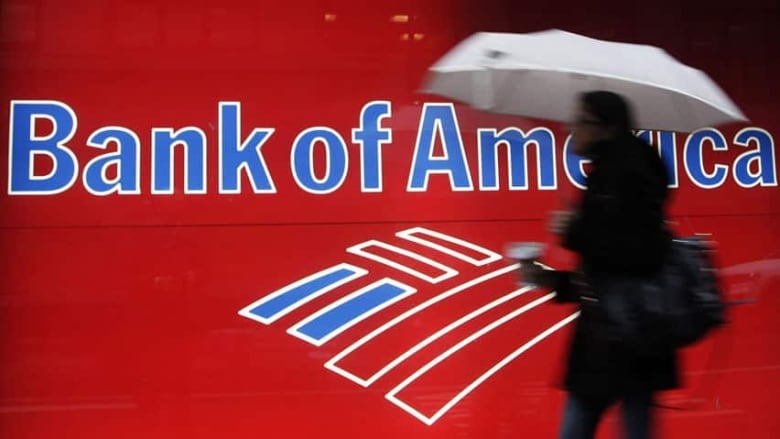 Bank of America will spend 30 times more money buying back its own shares this year than it will on increasing its workers’ pay.

Beyond employees, there’s a potential downside for investors, too.

In a recent speech, Robert J. Jackson, a commissioner with the U.S. Securities and Exchange Commission, cited the regulator’s own research that shows in the days following a buyback announcement, company executives were five times more likely to sell their own shares in the company.

In other words, executives were cashing in, even as they were telling investors they think their stock is undervalued. For Benj Gallander, president and founder of Contra the Heard Investment Letter, that’s “bad optics,” at the very least.

He’s not opposed to buybacks in general, but he prefers for companies to reward shareholders with dividends — or better yet, invest in growing their businesses.

“Often it’s very, very questionable to me why companies do it,” he said.

‘Give it back to me’

For William McNally, a professor of finance at the Lazaridis School of Business and Economics in Waterloo, Ont., the reason is simple: buybacks are a great use of excess funds.

“These companies don’t necessarily have great projects to invest in [so] it’s not like they could just invent a new cure for cancer if they hadn’t been giving it to those fat cat shareholders.”

Plus, buyback critics might not like the results if companies decided instead to waste money on bad projects and misguided takeovers, he said.

“Better to give it back to shareholders and then they can choose to invest it in a new upstart company.”

For a company like Apple, which is currently sitting on a $247-billion pile of cash, earmarking a good chunk of that to buying back its shares makes sense, McNally said.

“My attitude as a shareholder is, give it back to me,” he said. “You don’t have anything to do with it.”