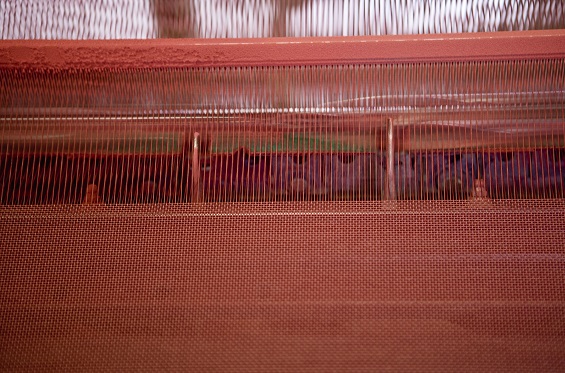 Downstream polyester filament yarn (PFY) prices have followed an upward trend recently though it is the traditional off-season.

The prices were relatively stable in the first half of the year, but then surged from June onwards because of firmer crude values and less available inventories.

In early August, PTA prices have risen by 26% compared with early June, in response to an increase of 14% seen in its feedstock paraxylene (PX) figures.

Factories in Wujin, Haining, Tongxiang, Changshu and other areas decided to suspend purchases of synthetic fibers and then shut units down once consuming all of their feedstock stockpiles, waiting for the market to be clear.

However, some others think it might have little effect since PFY prices are ready for trending higher.

A buyer close to a major PTA factory analysed further price increases will be limited in response to previous rapid growth, and thus slowed down purchases.

Once the adjustments take place in the feedstock market, it will be passed to the derivative PFY sector.

Meanwhile MEG inventories at domestic ports have been reducing since June and are hovering around 540,000 tonnes in early August from a four-year high of 950,000 tonnes in mid-May.

The off take from the ports has been steadily high at about 10,000-15,000 tonnes per day at a major port in east China since the second half of May, gradually depleting the inventories to around 540,000 tonnes.

Further supporting MEG uptrend is the ongoing US-China trade war, which has continuously pushed up US dollar index and depreciated Chinese yuan, which has impacted the import purchase ability. China heavily relies on MEG imports.

Due to depreciation of Chinese currency, importers had to pay CNY500/tonne more in August as compared to June if MEG price was calculated at $900/tonne.

As MEG import price rose to $940/tonnes the imports’ cost rose by CNY850/tonne.

This makes import cargoes less competitive in terms of prices and thus dampens the trading sentiment in the import market.

Looking ahead, the import volumes are likely to decline further, which will also help to lower the inventory levels at ports.